Everyday we are learning more about food allergies and sensitivities. Allergies and food sensitivities can be deadly to some and in others, just cause a general malaise.  The degrees are so extreme as are the symptoms. When I was a child, I was allergic to many things…food, animals, pollen, certain trees and plants. Over the years my allergies have pretty much subsided, thankfully. However, in the recent years, I’ve become allergic to certain types of shellfish, go figure?  Loving and cooking food minus one of my favorite things to eat has been challenging and sad too. I’m hoping this too shall pass but for now remain shellfish free.

Fast forward to a few years ago,  my husband had what appeared to be a Gout attack. He started to watch his diet carefully, and the attacks seemed to subside but when they would hit, they would hit for months at at a time.   He went to specialists, Doctors and several emergency room visits and the problem was getting worse and more persistent. The problem was affecting his body and his soul. He was getting depressed and angrier. The odd thing is that every time he had an attack, or what seemed to be one,  his uric acid tests came back normal.  The last appointment with our family doctor was a prescription for Oxycontin and she said they could not do anything else.  He came home with the prescription and I vehemently said “No, you cannot take this.” We were both so frustrated. And angry.

The following week I was venting with a girlfriend about this and just the general frustration of the situation. She had mentioned that a friend of hers, had Rheumatoid Arthritis and she followed a gluten free diet and that her flare ups subsided and she felt generally felt much better not eating gluten in her diet. The wheat, she felt, caused additional inflammation. The lightbulb in my head went off and  I thought what if? What if we tried cutting the gluten from my husbands diet even if just to provide some relief.  When he came home from work that day, I made the suggestion.  Two weeks after he eliminated gluten from his diet, his symptoms seemed to improve. We thought it was maybe a fluke. Two more weeks went by, and he felt so much better. We both thought,

“I think we are on to something here!”

After a few weeks he went to our doctor to share the news, she dismissed him and said it was a coincidence. She could not see the correlation and still did not offer to at least do testing for Celiac or at least for gluten sensitivity.  Her opinion doesn’t matter here, what matters is that this worked for us. I’m happy to say that three years into his journey he has not had any Gout attacks and he is back to his normal, active self.

I’m sharing this story because you because we have a gluten sensitive household, we don’t have an allergy. On occasion my husband has a slice of pizza or pasta. Rare, but he will indulge sometimes. Some of the recipes shown here are for the Gluten sensitive NOT for those with severe Gluten allergies.

Please check with your Doctor before making any changes to your diet. This story has been shared as our own personal journey and experience as is not meant for medical advise or diagnosis. 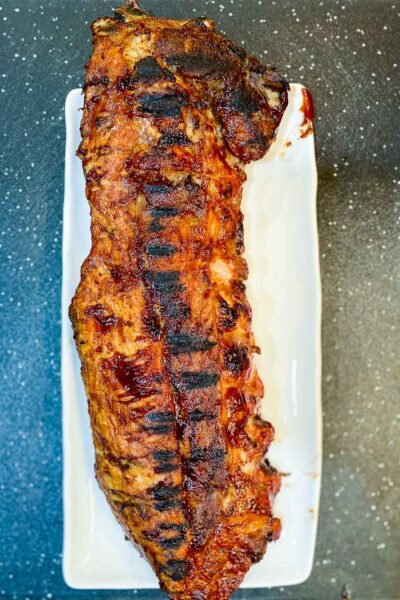 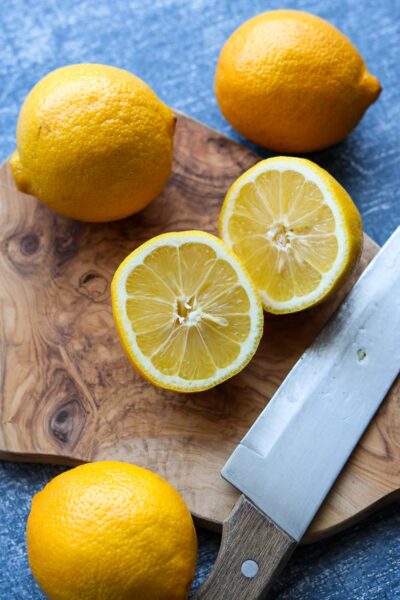 Sometimes comfort food doesn't have to be complicated. This Fast and Easy Beef Chili is one of those ... END_OF_DOCUMENT_TOKEN_TO_BE_REPLACED 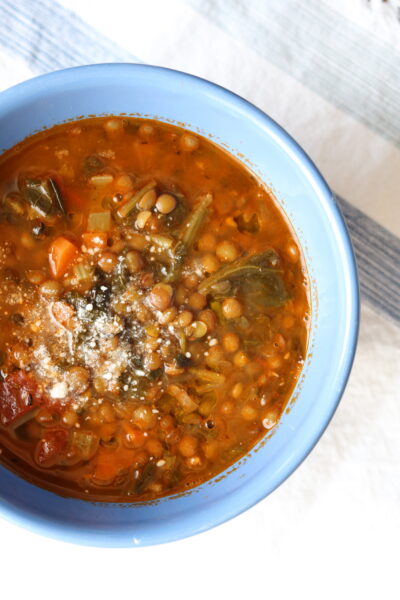 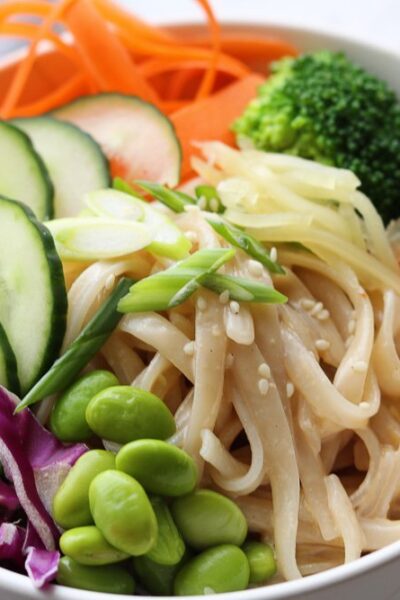 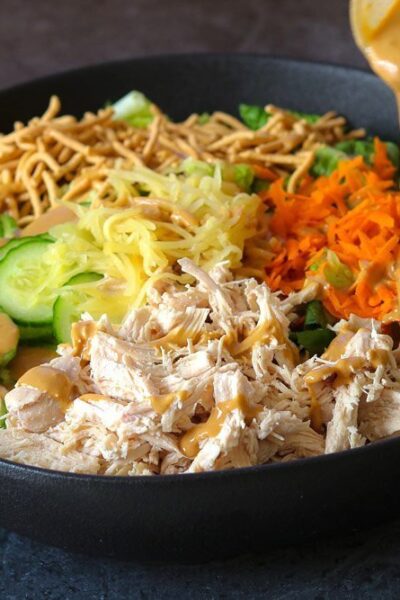 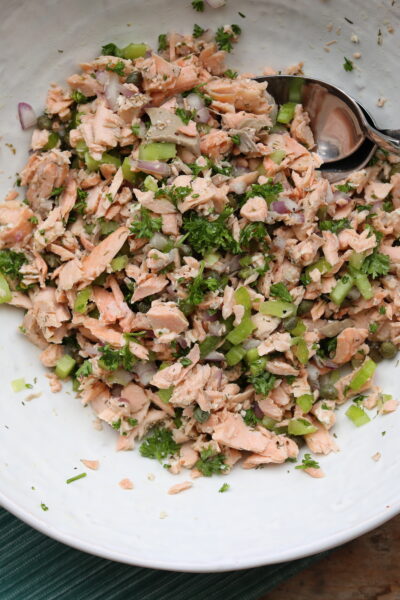